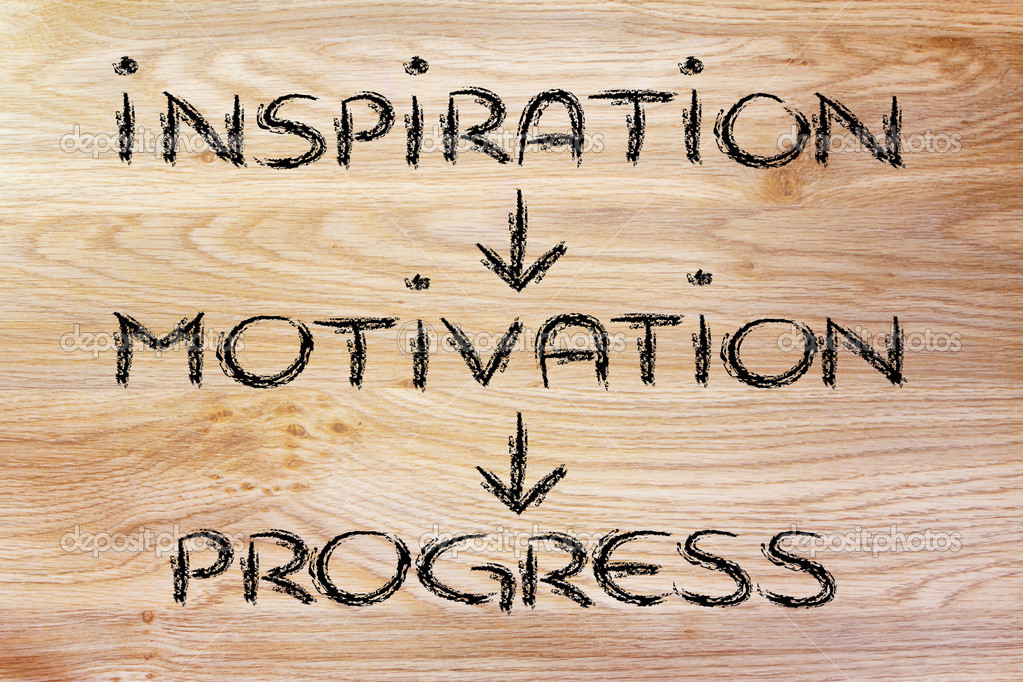 Everyone in this earth are used to the saying ‘nobody’s better than others, we’re all the same’. Is this actually true? How can you say that when some people get richer while others get poorer? Is there any compliment point missing? Read this post to learn if we’re all equal or there’s inequality in life

We humans all have complete single body. There’s no human with two brains in one head. Even some incomplete humans don’t let their disabilities to weigh them down. The only thing that makes us different from one another is our mind; How we use, where we put and what we do with it.

A friend of mine asked me why she scored average in her exams while others scored very high. She asked why she couldn’t attain such score. I answered her with a question ‘where’s your mind?’. It’s actually a question everyone should ask themselves. Take this instance:

There’s a standing fan, a phone and a microwave on the floor. You were asked to pick each of them back to their normal positions.

The best thing to do in this instance, is to pick each items one at a time to their respective positions. What if you decided carrying all at once? How easy could it be? That’s actually the difference in our minds. Life is filled with unlimited choice of activities. It’s what you do today that’ll define your tomorrow.

Read Also   How To Become A Good Mentor

The simple word for everything this post is trying to explain is priority. It’s your priorities that define you. An engineer isn’t better than a driver because of his job. He’s only better if the driver don’t have single focus. If that driver starts planning for his future, one day he’ll own buses and cars which the engineer would repair. That’s life for you.

It’s what’s on your mind that’ll define you. I’ve seen a deaf and dumb man who makes slippers. He’s happily married with three Kids and living in his own house. How can a man not just with disabilities but also just a shoe maker be able to build his own house? He’s able to attain these things because he focused on succeeding.

Let’s use a drink hawker for instance. Everyone knows that the shops they buy their drinks from have more gains in selling to them than they sell to people. What if the hawker decides to start saving so she’ll get her own fridge so she’ll be able to buy drinks in wholesale and cool them by herself? Doing this, she’ll get much more gain than before.
Let’s not stop there. She continues saving and now buys more than she could sell then later starts selling drinks to fellow hawkers.

In this way, she now earns faster. Then now with all the gains, she decides to open her own shop so she doesn’t have to hawk anymore. Now what’s the difference between her and the other hawkers? While the other hawkers are thinking about just today, her mind was in a successful future.

In a nutshell, no one’s generally better than someone else. It’s the variation of our minds that bring outcome.

Don’t let life’s stress to overpower you. Stress makes you slow in every aspect of life. Just keep going. The two major obstacles that keeps people from achieving their goals are anxiety and time. Been anxious of how to cope when you’re completing a goal and the consideration of how long it would take to complete the goal.

Now who’s better in life? Is there inequality in life? Everyone should be unique in their own ways so we can’t judge who’s better between two people if they’re on different routes in life. But we definitely can judge them according to their focus

This site uses Akismet to reduce spam. Learn how your comment data is processed.

ABOUT US | CONTACT US | COPYRIGHT STATEMENT | ABOUT US | DISCLAIMER